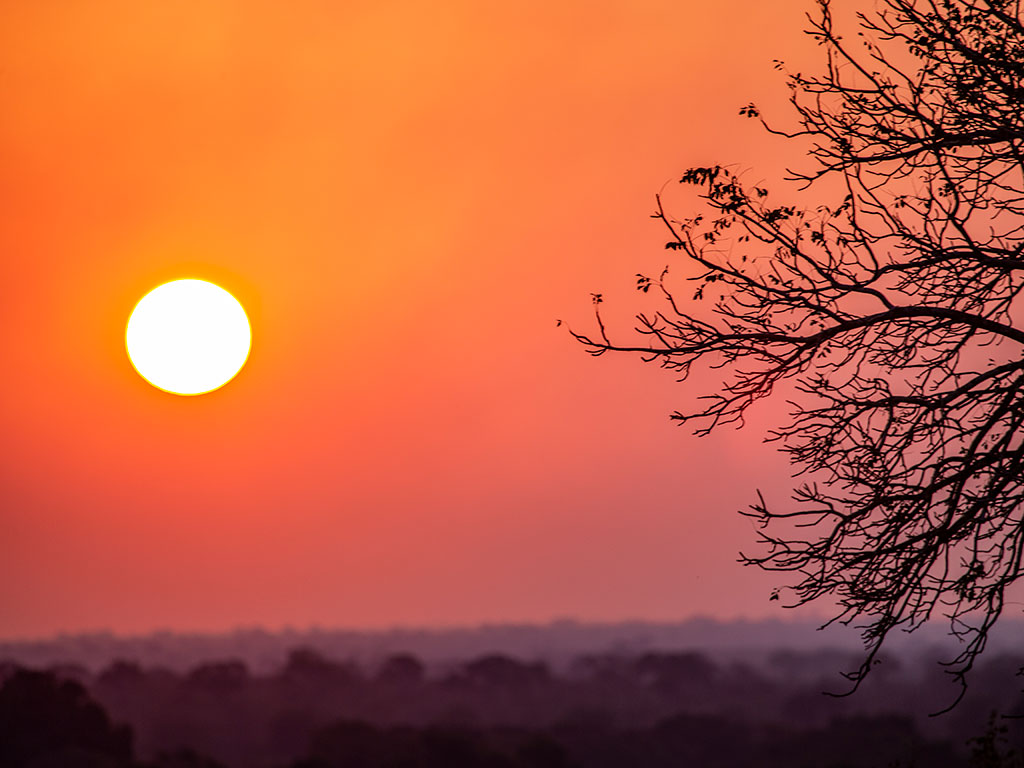 By Aimee Theron6th Aug 2021No Comments

According to the ILO, whilst women perform 66% of the world’s work, they earn less than 10% of the income and own only 1% of the property. In honour of Women’s Day, we explore the accomplishments and obstacles that our tourism industry—in which women make up the majority of the workforce—has experienced in promoting gender equity and women’s empowerment in 2021.

Every August, South Africa celebrates Women’s Month as a tribute to the vital role that women play in laying the foundations of societal progress and development. In our tourism industry, women play an inimitable role across all departments and market segments; From our front office representatives and spa therapists to our waitresses and housekeeping ladies to all the women working hard behind the scenes in our back offices and management—the backbone of our industry is made up of women who are passionate about sustainable tourism and promoting their homeland as landmark destinations to the world. In fact, in a variety of ways, the tourism industry is a champion in empowering women and promoting gender equity. 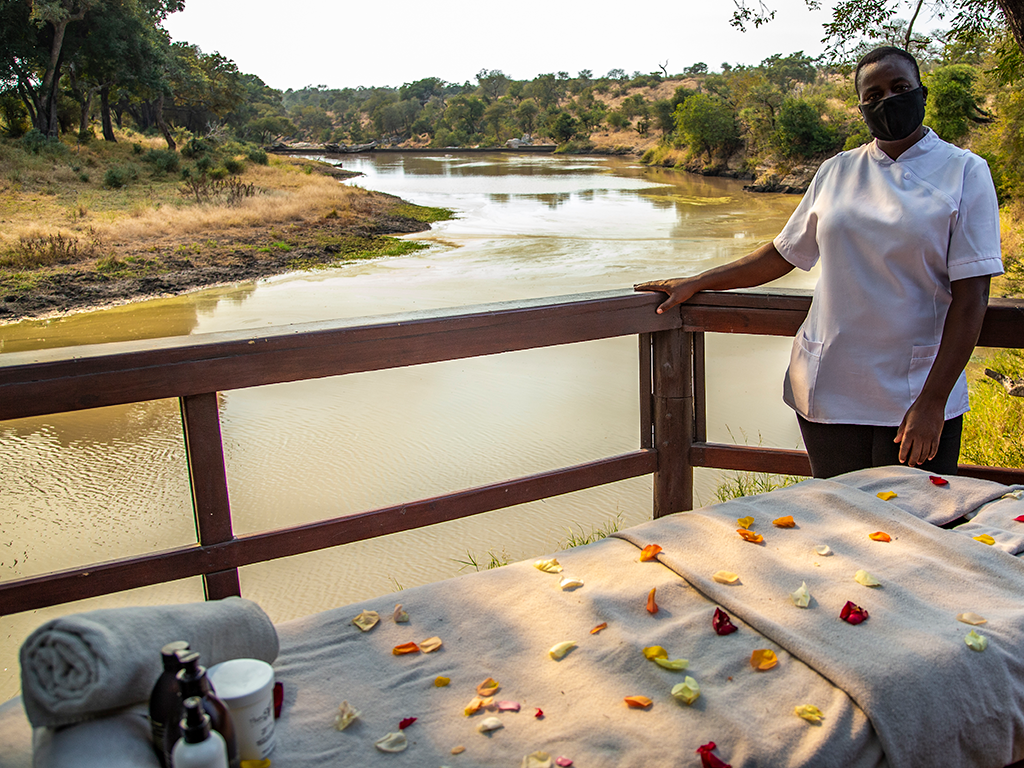 According to a joint study conducted by the World Tourism Organisation (UNWTO), UN Women, World Bank, and other stakeholders, the majority of the tourism workforce is female (at 54%)—in stark comparison with the broader economy where women make up just 39% of the global workforce. According to the International Labour Organisation (ILO), the total number of women working in the industry may actually be underrepresented in the numbers due to the underreporting of informal sector work (amounting to nearly 70% of women’s labour in the industry). Technology and digitalisation have played an important factor in empowering women within the industry by providing them with additional training opportunities and removing barriers to accessing the market. As the industry advances, the percentage of women who are challenging gender stereotypes by assuming roles once dominated by men (such as tour/safari guides, chefs, hotel/lodge managers, and security personnel) is on an astounding rise. At a policy and national decision-making level, the tourism industry offers women greater opportunities for leadership roles than other industries. For example, 23% of Tourism Ministers are women when compared to the 20% of Ministers overall. In South Africa, we are proud to share that our very own Department of Tourism is capably led by the Honourable Minister, Ms Mmamoloko Kubayi–Ngubane. 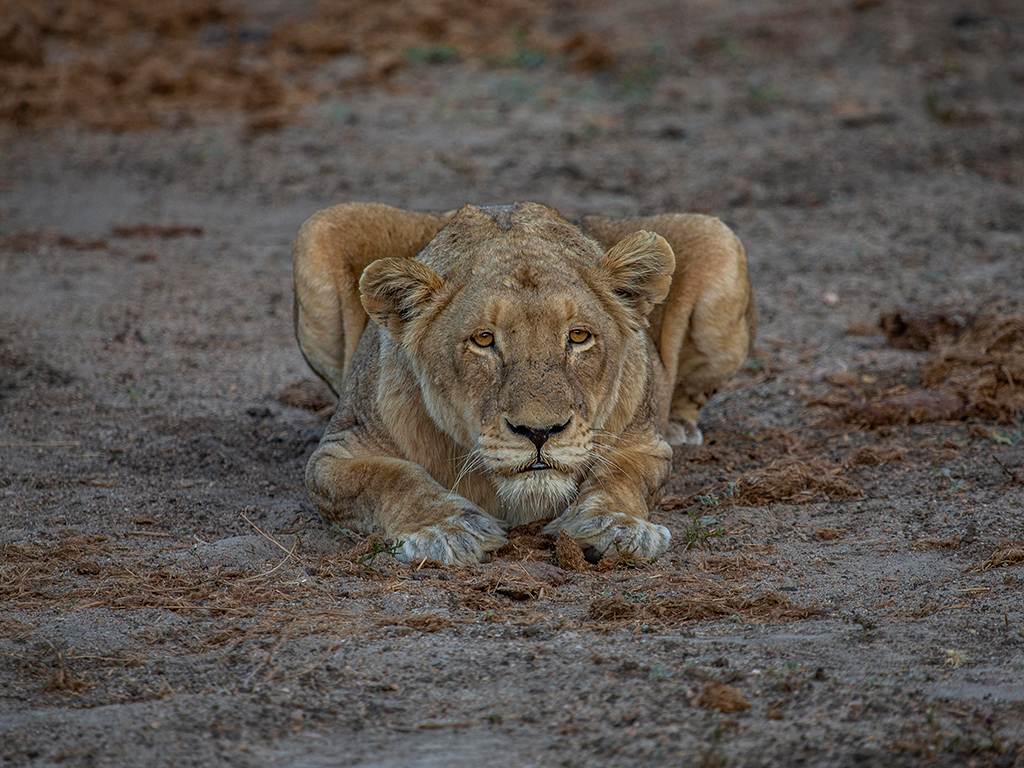 However, despite the advances that the industry has brought for women across the globe, there is still much work to be done. The UNWTO notes that, while the wage gap is smaller in the tourism industry than in most other industries, women in tourism still earn an average of 14.6% less than their male counterparts. At a broader level, systemic sexual harassment, gender stereotyping, and the inequitable burden of childrearing are all inhibitors to the progress and empowerment of women within the industry and in the larger economy.  According to the ILO, whilst women perform 66% of the world’s work, they earn less than 10% of the income and own only 1% of the property. 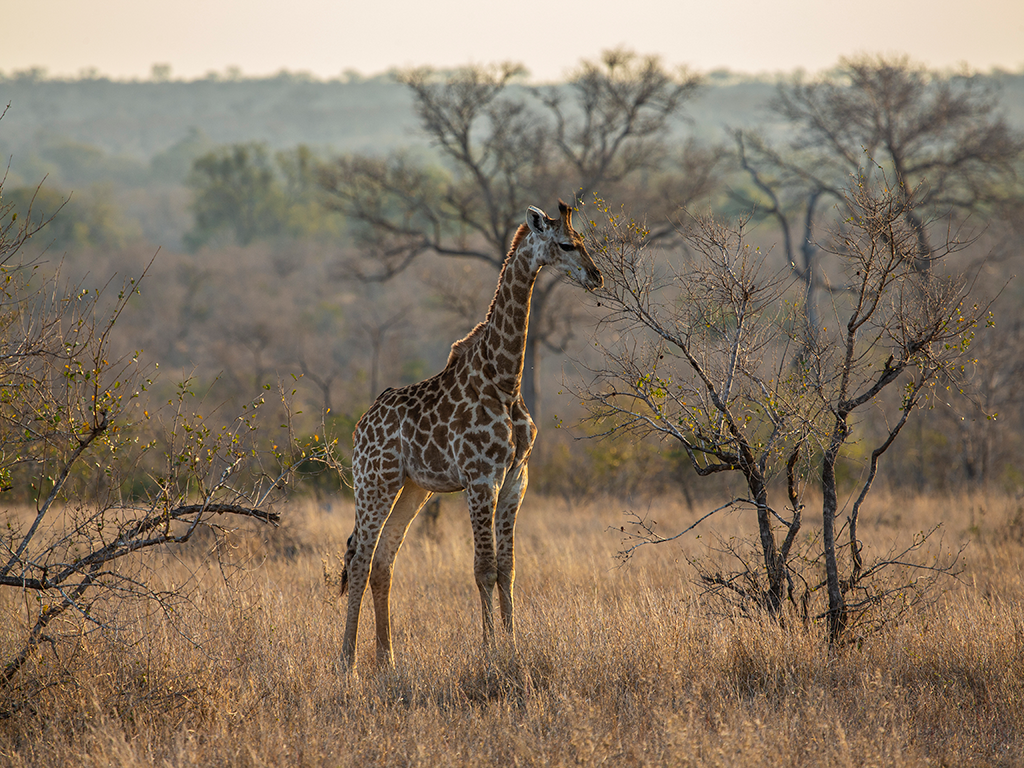 Furthermore, the Covid-19 pandemic and its resulting economic fallout have had a regressive effect on gender equality globally. According to global management consulting firm, McKinsey, while women make up only 39% of global employment, they account for more than 54% of overall job losses as a result of the pandemic. This has also resulted in a forecasted economic loss of no less than USD 1 trillion in the next decade. In developing economies, the situation is further exacerbated with almost 70% of women’s jobs being vulnerable as a direct result of the pandemic. The effects of the pandemic will also have a lasting negative impact on realising gender equality for the next generation: according to UN Women, an additional 11 million girls may leave school by the end of the COVID crisis.

Nevertheless, the irreplicable value that women bring to our industry, to the economy, and to our society has never been more demonstrable. In times of crisis, women have consistently proven to be extremely adept in playing a leading role in keeping their communities together and building resilience. In fact, McKinsey predicts that, if we were to close the gender gap, as much as USD 28 trillion could be added to the global annual GDP by 2025—equivalent to the U.S. and Chinese economies combined. In the tourism industry—as the demand for sustainable tourism continues to rise— employers will soon be obliged to adopt ESG best practices, which will inherently expand the role of women across the sector and reduce the gender gap within the workforce.

It is for these reasons that we join the national and global call for action to raise awareness of the importance to do our part in promoting gender equity in our society. As an organisation, we believe that women are the driving force for positive, meaningful change in every society. Driven by courage, and armed with empathy, our Extraordinary women are instrumental in creating landmark tourism destinations across Southern Africa. On behalf of everyone at the Extraordinary team, we would like to extend our deepest gratitude and appreciation for all the women who make the experiences at our Extraordinary properties so memorable. 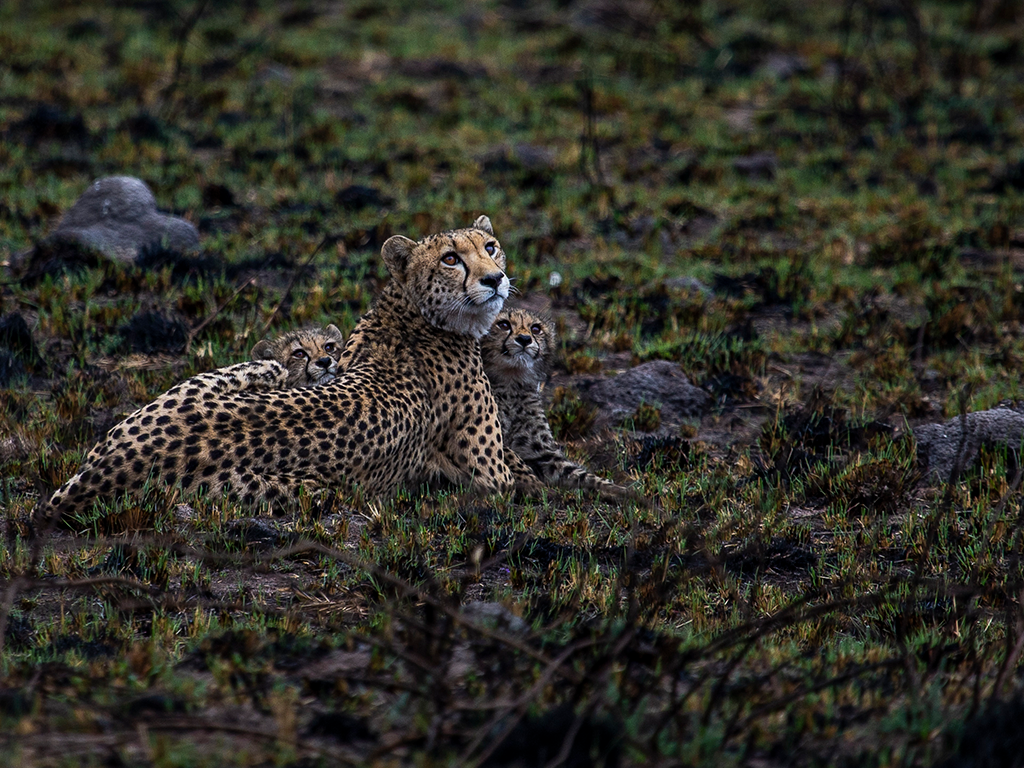 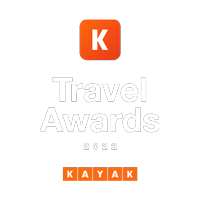 The perfect weekend spot for cocktails and delicio

The perfect spot to enjoy stunning views of #Table

Come on Summer! Select 3 items for R95 per person